Our Instructors have spent many years devoted to training in the art of Karate and have attained a certain level of expertise to qualify them as teachers and also mentors.

Through extensive testing, certification and tournament level competition, our staff has attained mastery in this martial art and now enjoy sharing their skill and passing it on to their students. 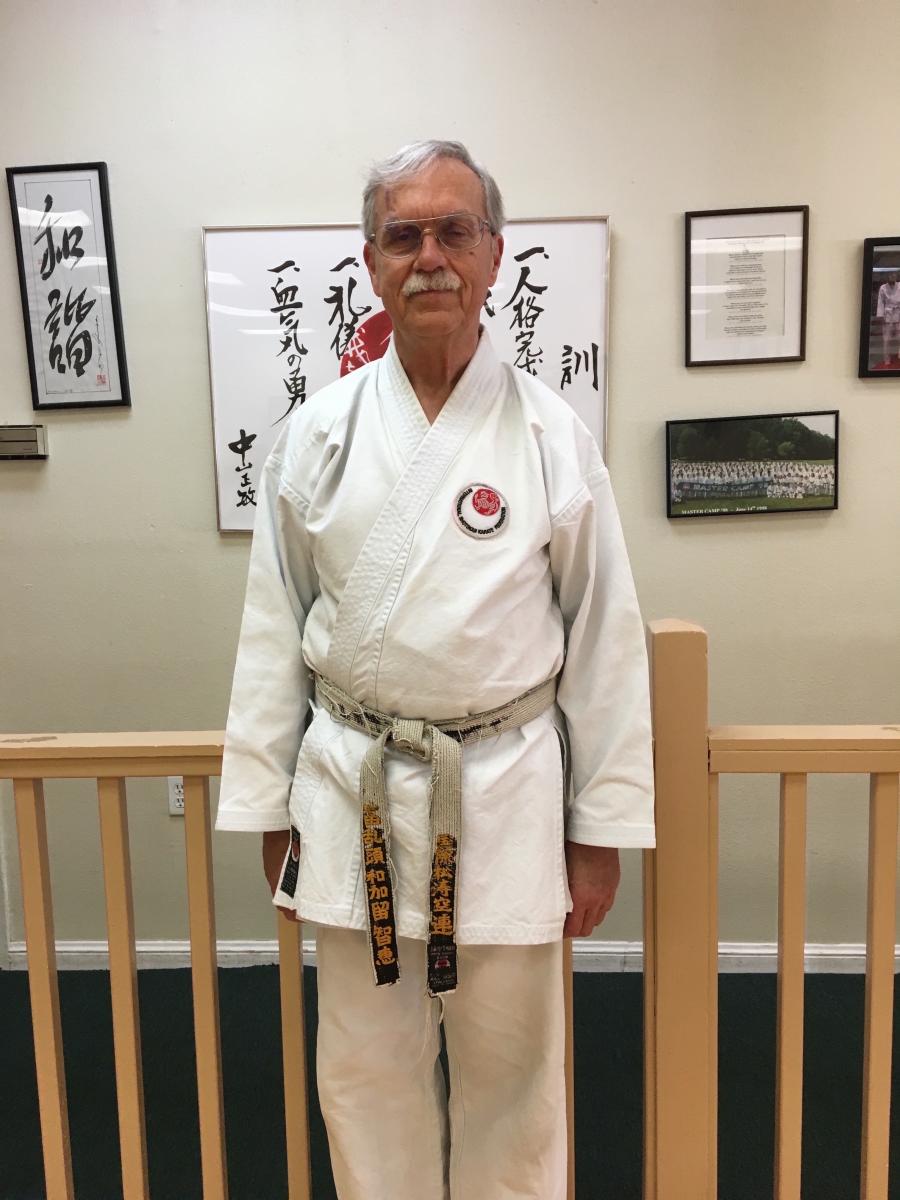 Sempai Francois Cartier is a 5th degree blackbelt (Godan) who started karate in Montreal Canada in 1966. He studied Chito-Ryu, Wado-Ryu, Kyokushinkai and Shotokan. When he moved to California, he continued training in Shotokan Karate at AMAS in 1991. He started teaching in 1997 at Daly City's Neutral Territory to kids "from endangered environments" in collaboration with the Daly City Police Department. He has also taught karate at an athletic club for a few years. He is a licensed judge by the ISKF. Sempai Cartier is known for his keen attention to detail in his teachings. 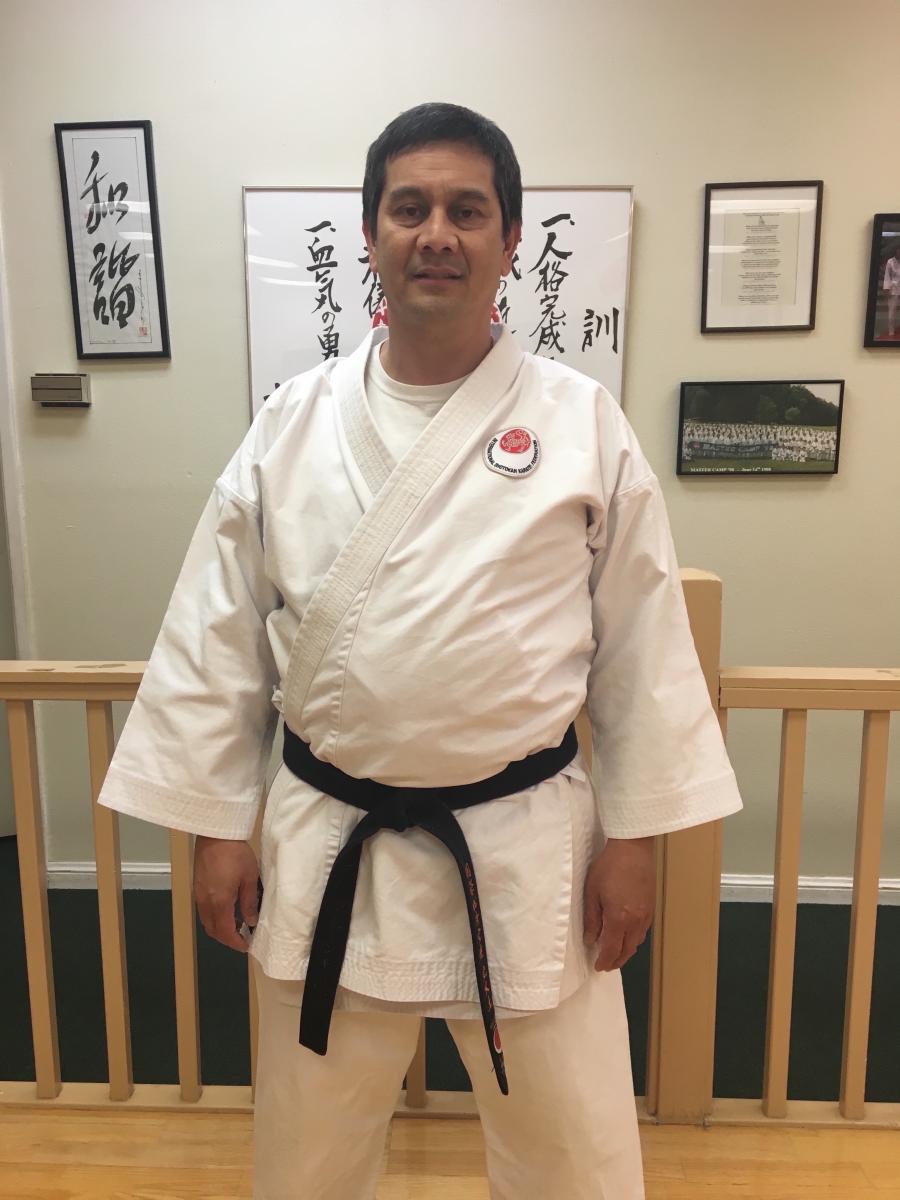 Sempai John Fernandez started Shotokan Karate at AMAS in 2004. His constant training and dedication earned him his 3rd degree blackbelt (Sandan). Aside from being a blackbelt, he is a California State certified school teacher. Sempai Fernandez' love of Karate and of teaching children are a winning combination. 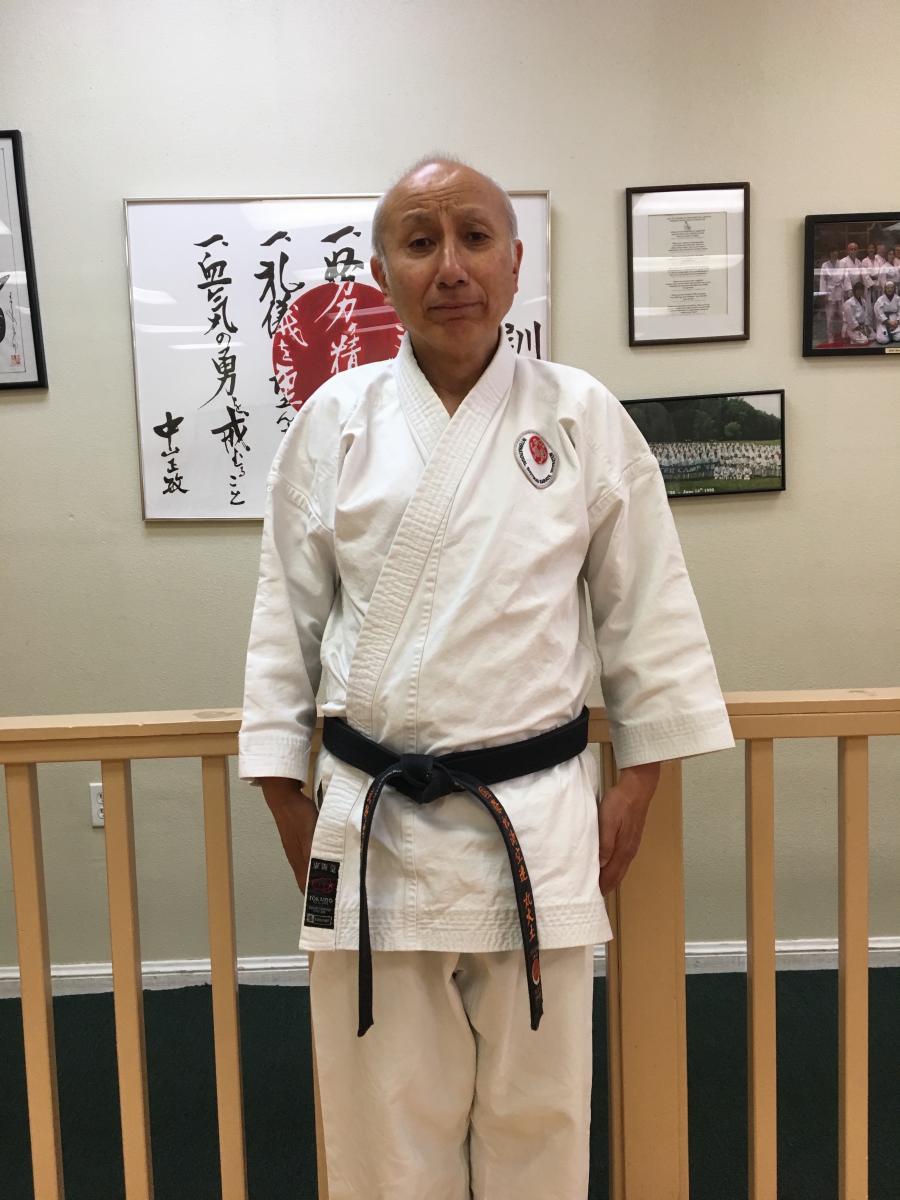 Sempai Ed Hom began his karate training in Goju-ryu in 1970 at San Francisco State University under Sensei Gosei Yamaguchi. After his retirement in 2006, Sempai Hom focused on staying physically and mentally fit, and started his training in Shotokan Karate at AMAS. He is a 3rd degree blackbelt (Sandan) who is always willing to share his joyful spirit and commitment to training. 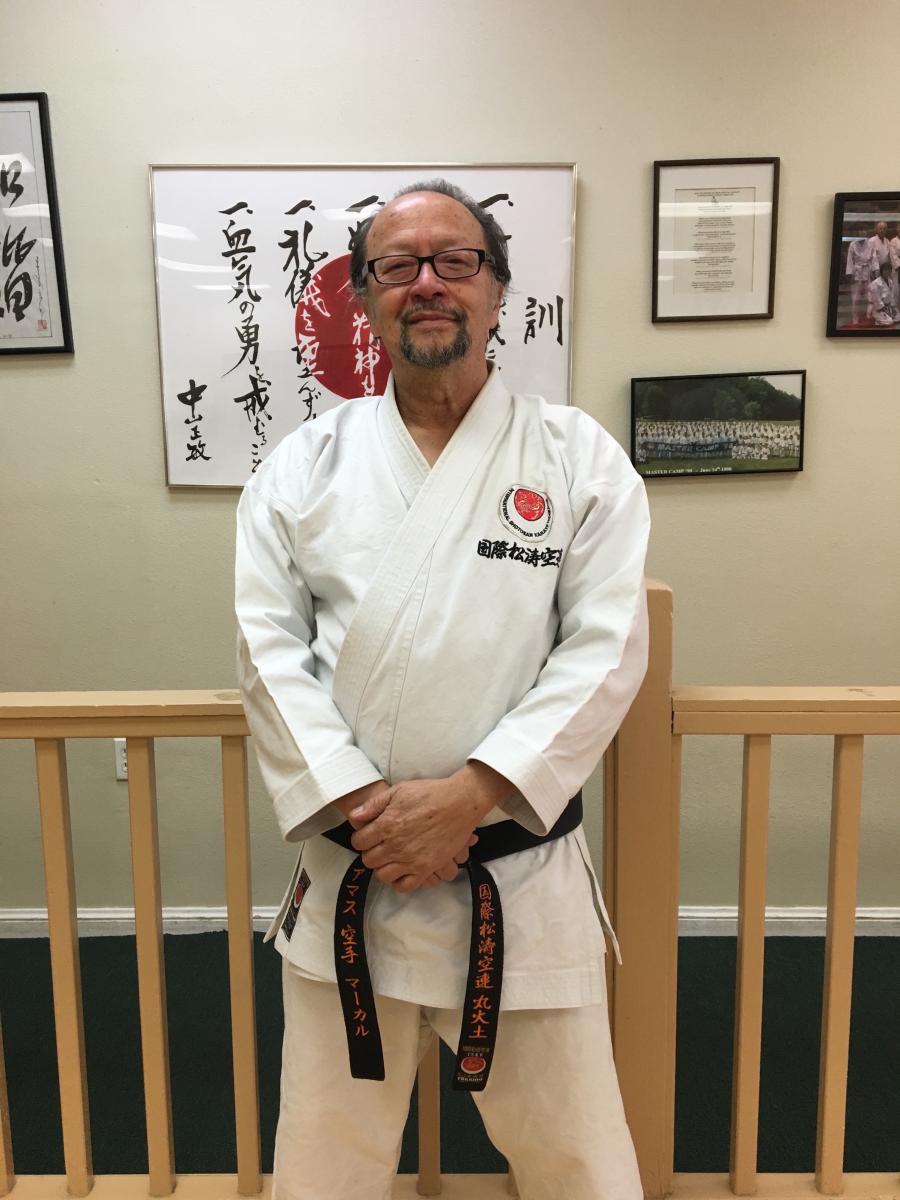 Sempai Jaime Marcal is a 2nd degree blackbelt (Nidan) who started training karate at AMAS in 1992. He is a meticulous instructor who ensures that students learn the true meaning of martial arts while instilling discipline in them. Sempai Marcal is a kindhearted instructor who is eager to share his passion for karate.

For more information about the Academy of Martial Arts Shotokan staff or training programs, please contact us at (650) 878-1177 or by clicking here.